I saw this book tag floating around and I thought I would give it a try. This is my first book tag so I will try to do my best. You can get your free personality test at 16 Personalities. If you want to do this feel free. All pictures on this post belong to 16 Personalities.

What is your MBTI personality type?

According to 16 Personalities I am an INTJ -T, which is the Architect.

“People with the Architect personality type are imaginative yet decisive, ambitious but private, amazingly curious, but they do not squander their energy.”

If you were a character in a book what would be some of your strengths and flaws?

Strengths: Well I would be like a Jack-of-all-trades because I can do anything I put my mind to. I would also like to flatter myself and say I would be really good at making battle plans.

Flaws: I would be arrogant (that’s for sure) because I would become over-confident over my god work or battle plans. If someone offends me I will blow up on them and then feel bad later. 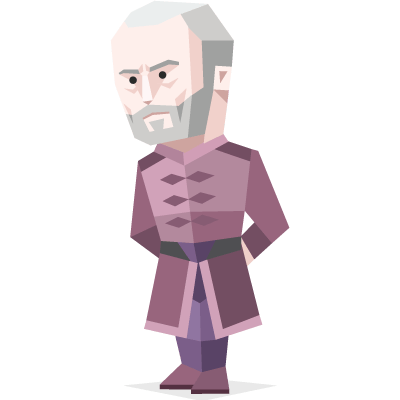 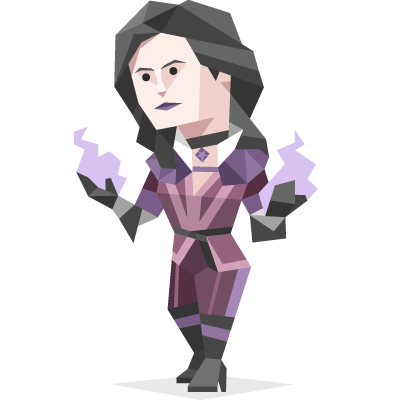 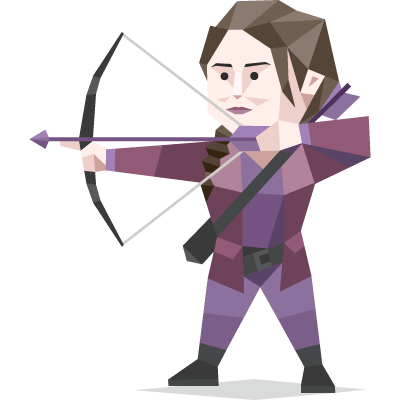 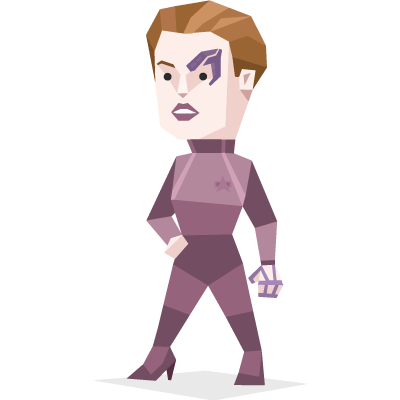 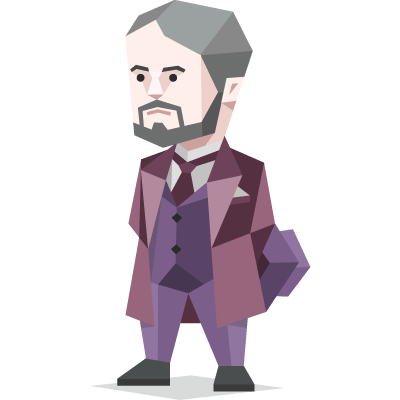 If you were a character in a book what job would you have?

16 Personalities said that most of the Architects become scientists. Of course scientists of any kind. I would like to become a veterinarian.

What personality type would complete your OPT?

Someone who cherishes strong, deep relationships and is able to put up with me.

Who are some fictional characters who that would complete your OPT?

What do you guys think? What is your personality type?

Fangirl is about a girl called Cath who just got college and has to learn how to make friends. Fangirl is for young adults. Cath is a Simon Snow fan (Simon Snow is like Harry Potter in Fangirl) and writes detailed, love story, fanfiction about it. Having a prettier, cooler, and more popular twin is not easy. It is especially hard when your twin doesn’t want to be roomates with you. In this whole Cath has a total of 2 true friends. Regan and Levi. A boy and a girl. With the 8th and last book coming out in the Simon Snow series coming out, Cath feels like she has to finish her fanfiction book. I thought that Fangirl was okay but it swore. A lot. The F-bomb is on pretty much every other page once you get to the middle. Whenever a book has more than 5 swears in it I take down a star. Three Stars. Thank you for reading!!! Have a great day!!! -annaleeliz and Buttons

Frogkisser is about a princess who has the power to kiss transformed things and make them the way they were before, with the help of some magical lip balm. Frogkisser is for young adults. Princess Anya is kept under castle arrest because she wants to learn about the world. Princess Anya wants to be a sorcerer but she does not know the consequences. Princess Morven’s (Anya’s older sister) lover has been turned into a frog and Princess Anya has to go find the lost prince and turn him back. Anya is accompanied by a talking dog, a boy turned into a newt, a human enhanced otter, and a frog prince. Anya must go find the ingredients for the magical lip balm so she can kiss all of her transformed friends. I loved Frogkisser!!! Five Stars. -annaleeliz and Buttons

The Curious World of Calpurnia Tate, by Jacqueline Kelly —

The Curious World of Calpurnia Tate, by Jacqueline Kelly

The Evolution of Calpurnia Tate, by Jacqueline Kelly — May 15, 2017

The Evolution of Calpurnia Tate, by Jacqueline Kelly

Incident At Hawks Hill is about a young boy called Ben who gets lost on the prairie. Incident At Hawks Hill is for young adults. Ben is a six year old boy who likes animals more than people. Ben likes to mimic the sounds each animal makes but doesn’t like talking to people. People label Ben a freak and don’t want to be around him. One day Ben decides to take a walk and gets lost on the prairie. Everyone goes looking for Ben. Meanwhile a badger has found Ben and is raising him as her own. Ben loves his new life as a badger. Will Ben’s family find Ben or not? I loved Incident At Hawks Hill. Five Stars. Have a great day!!! -annaleeliz and Buttons

Flowers For Algernon, by Daniel Keyes

The Diary of a Young Girl (Anne Frank), by Anne Frank

Horns and Wrinkles, by Joseph Helgerson