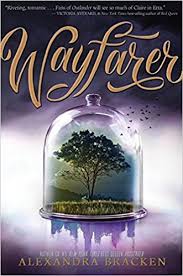 As Etta and Nicholas fight to make their way back to one another, from Imperial Russia to the Vatican catacombs, time is rapidly shifting and changing into something unrecognizable… and it might run out on both of them.

I enjoyed the characters and connected with them, but they weren’t as good as I hoped that they would be. I was expecting something very well written and huggable from page one. Well, some of them would be huggable. Some of them would not want to hug me because they think that it is weak. But that isn’t what happened. The characters were difficult, which I probably should have predicted, but I loved them all the same. Even the characters weren’t as good as I’d hoped for them to be, they were still really good. 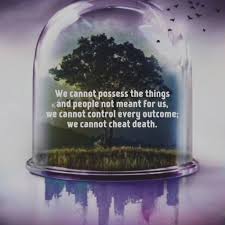 My favorite character was Sophia. I know that’s not saying much but I really loved her. She was so tough and cunning. Sophia also didn’t let anyone get her down, even when she is hurt or dying or something else. I loved her with all of my heart. Sophia was an embodiment of female empowerment since page one. I got mad at her but I also appreciated her outlook on life. It was very pragmatic. I also enjoyed the way that she learned to fight, and taught Etta to fight as well.

The plot was very good. It just wasn’t what I was expecting. I kept waiting for Etta and Nicholas to find each other so I was irritated that it took as long as it did. I also wish that the pacing had been a bit faster. There were quite a few twists and turns, that I never guessed, and I enjoyed them all. I think that the sequel will be better and we will all be happy with it once more. I hope that there will be more of them in the next book. I hope that the next book as a little bit better than this book, plot-wise.

The setting was a little bit sketchy. I enjoyed the setting in the last book, but in this one, it didn’t feel like there was enough of it. I wanted more background info on some things and I also wanted more description. I wish that it had been better but it wasn’t. We did learn some new things about traveling and what happened, but they didn’t really matter that much. I wish that the setting was a little bit better and I hope that the setting in the next book is very well done.

I didn’t enjoy this book as much as I thought I would, but I still enjoyed it. I recommend it. Please remember to fill out my survey. You can find the link on my about page. The summary came from the Library of Congress. Thanks for Reading!!! Have a Great Day!!! -Annalee and Buttons